Reading
Your Guide to the Remote Work Salaries — Infographic
Share 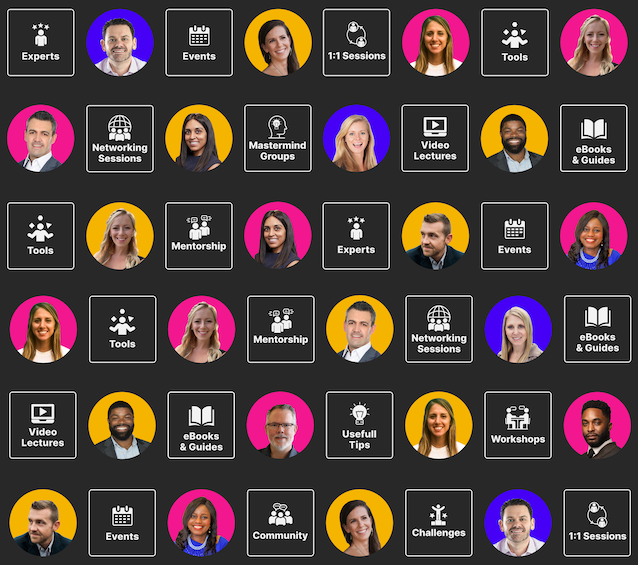