Having coding skills is almost a life skill today, just like knowing how to cook a meal or do the laundry. Many individuals are using these coding skills to change their career path, start their own business or find remote work opportunities. And they’re learning how to code by themselves!

Gone are the days of hows spent at university or college, studying what is literally, a new language. Nowadays, you’re able to study a coding language from the comfort of your own home – or on vacation, or on the train during your daily commute. Having qualifications and experience with one or all of these languages gives you access to a wide range of jobs. Many of which may allow you to work remotely while you travel the world.

Look inside the Remote-how Academy. Watch Free Video Lesson: Productivity Tips. How to be a successful and productive remote worker?

Therefore we are presenting you with these 7 tech languages you can master in less than 12 weeks. You’ll also see how many hours it takes to learn each language, the jobs on offer once you’re skilled and how much you can potentially earn.

Let’s get into it!

HTML is the grandfather of coding languages. It is the standard language for most web pages and applications in many browsers. HTML is the foundation of WordPress, the CRM responsible for over 30% of websites. It’s safe to say that HTML is a tech language that is used a lot!

HTML is also known as being one of the easiest coding languages to learn. It’s a good place to start if you’ve got no experience with coding before. It’s worth noting that knowing HTML is somewhat of a basic skill. It’s a standard language that most developers should know inside out. Like a carpenter knowing how to hammer a nail.

CSS is an important language as it plays a large role in the front-end design of web-pages and other SaaS products. CSS is one of the harder common languages to learn and therefore best suited for those that have some prior coding knowledge. 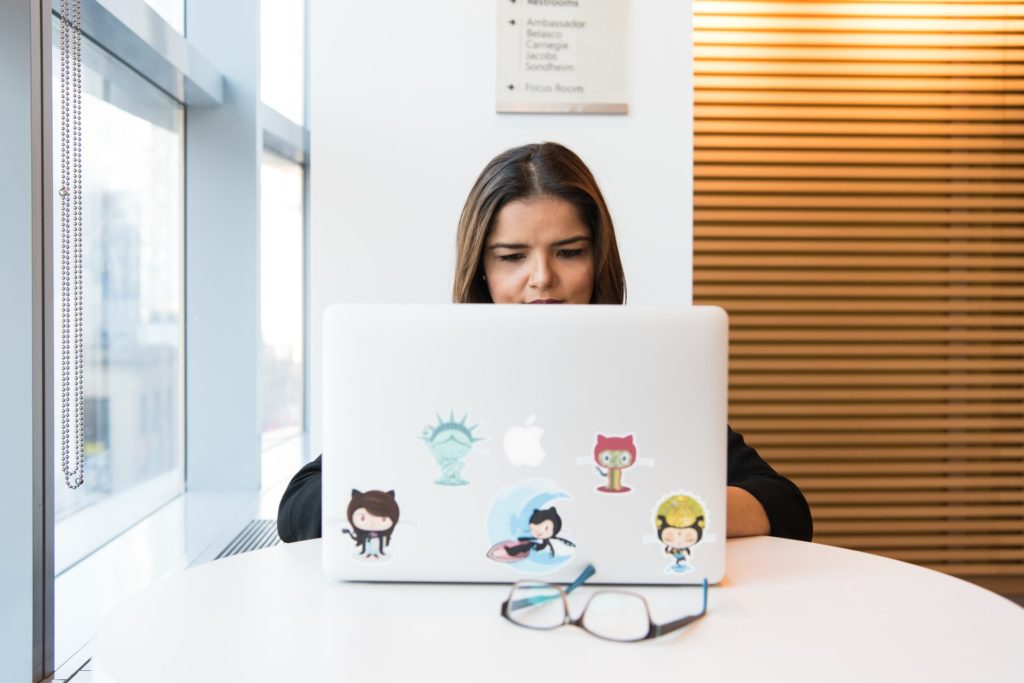 Python is a technical language used in a lot of cutting edge technologies. The number of features in the language itself is quite modest, meaning that it’s one of the easier languages to learn. Readable and straightforward, developers spend less time bug-fixing and more time being creative.

Machine learning, system automation and data science all rely heavily on Python. This means that becoming skilled in Python opens a whole lot of doors for those wanting to start a career as a developer.

Go, or sometimes called Golang, it a programming language created by Google. It’s been the main language for many products such as Netflix, Soundcloud, Docker and many products related to Google.

So why is Go a good language to learn? Because more and more successful companies are using this language. As it’s popularity increases, so does the demand for more skilled and experienced Go developers. With simple language concepts and straightforward to use, it’s a great coding language to have in your toolbelt.

PHP is a coding language that, like CSS, works alongside HTML. It’s embedded into HTML code and is generally used to create dynamic web-page content.

Why is it a good language to learn? Along with HTML and CSS, it’s an important language if you plan to use WordPress or any similar CMS’s. As PHP is so widely used, there is a lot of demand and the language itself is simple to master in a short amount of time. 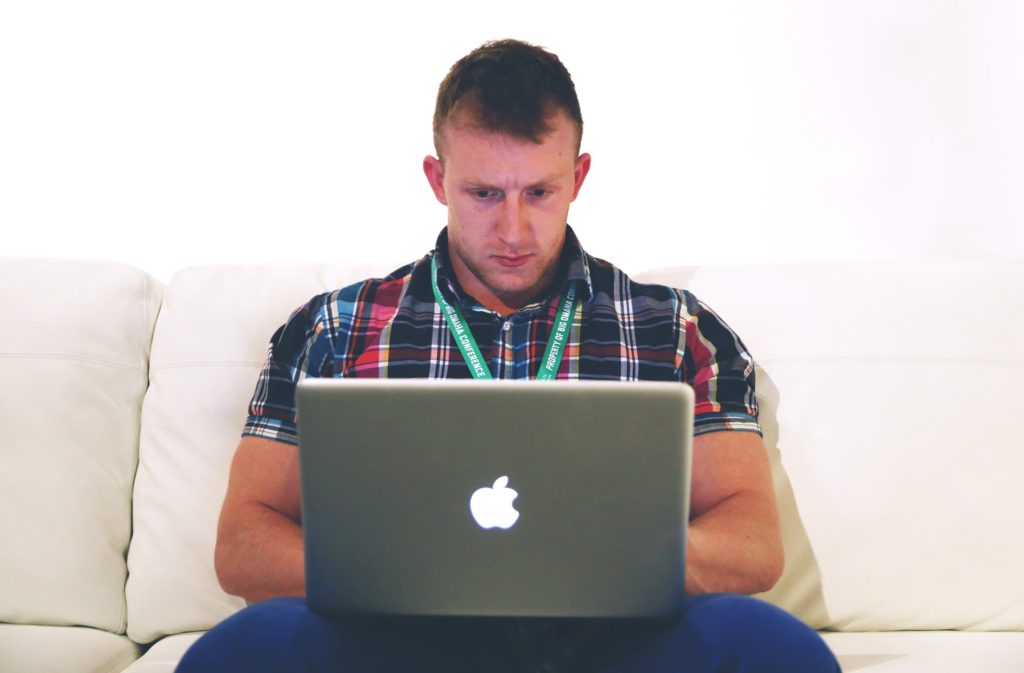 So there you have 5 of the best tech languages to learn. If your dream is to break of the shackles of a desk job and work as a remote developer, these are skills that are essential to have. You can get started learning Python, CSS or any of the other languages in many places all over the Internet. In fact, there are many great courses you are able to join now, so it’s only up to you whether you will pursue it or not!

Want to work remotely? 👨‍💻 Book your free coaching session. We’ll show you where to start!