Your Guide To The Remote Work Salaries [INFOGRAPHIC] 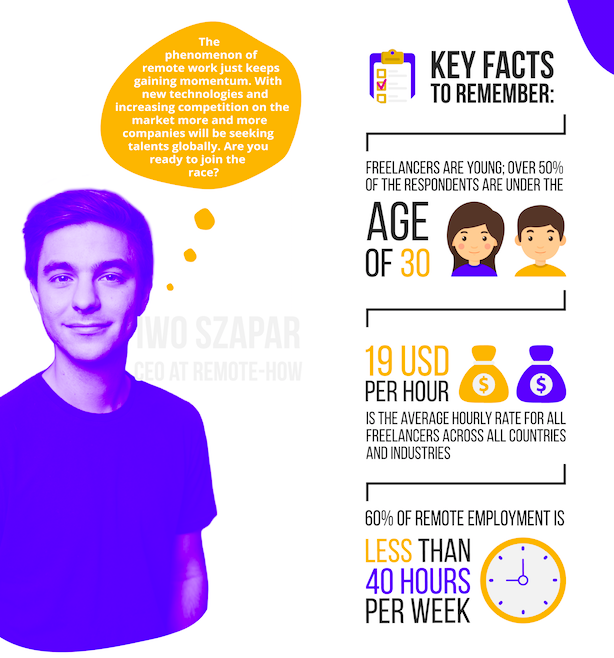 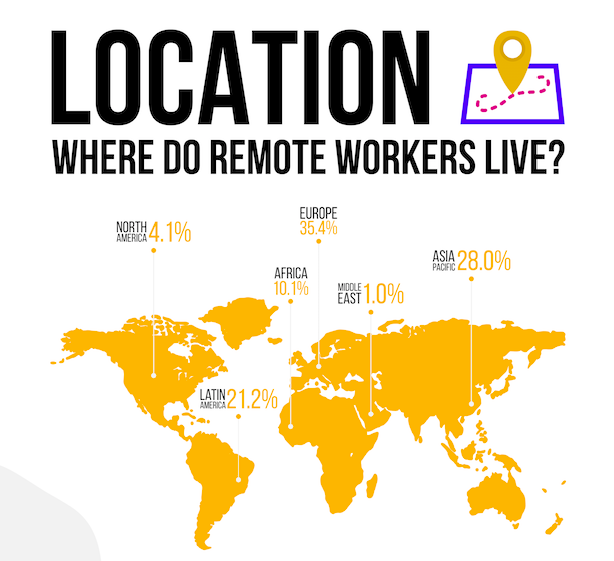 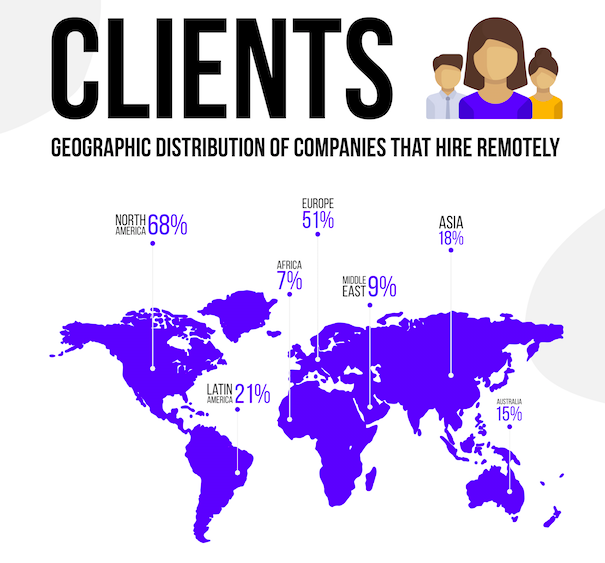 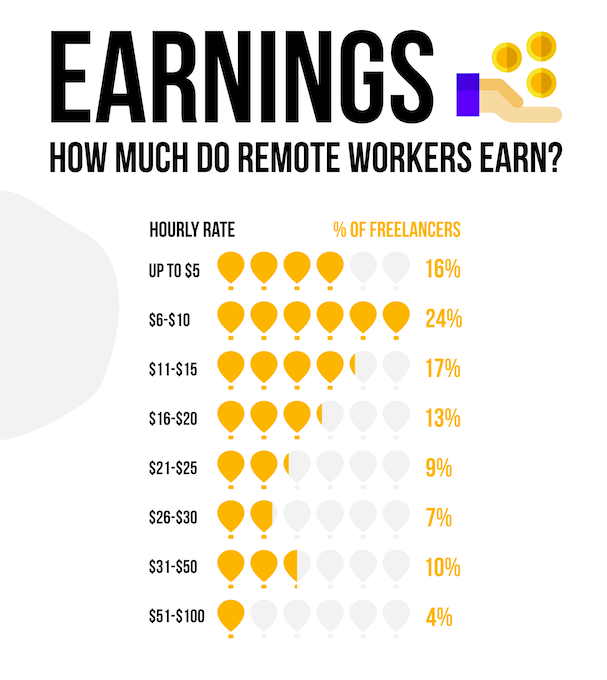 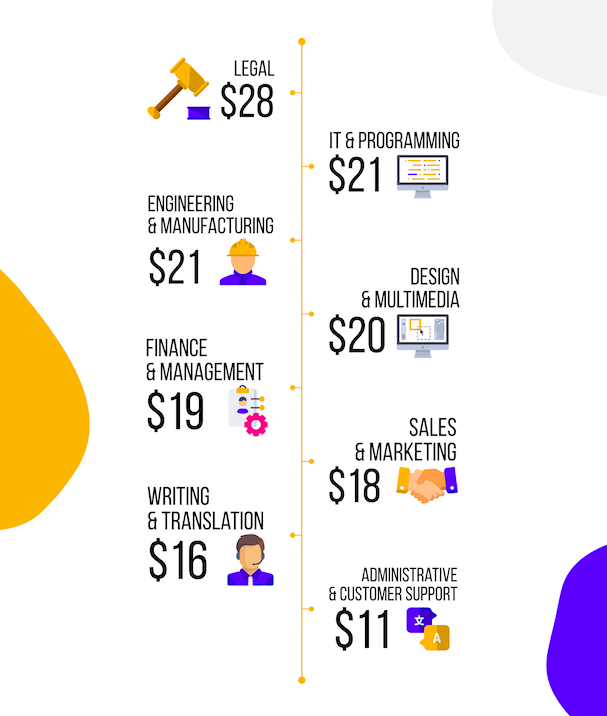 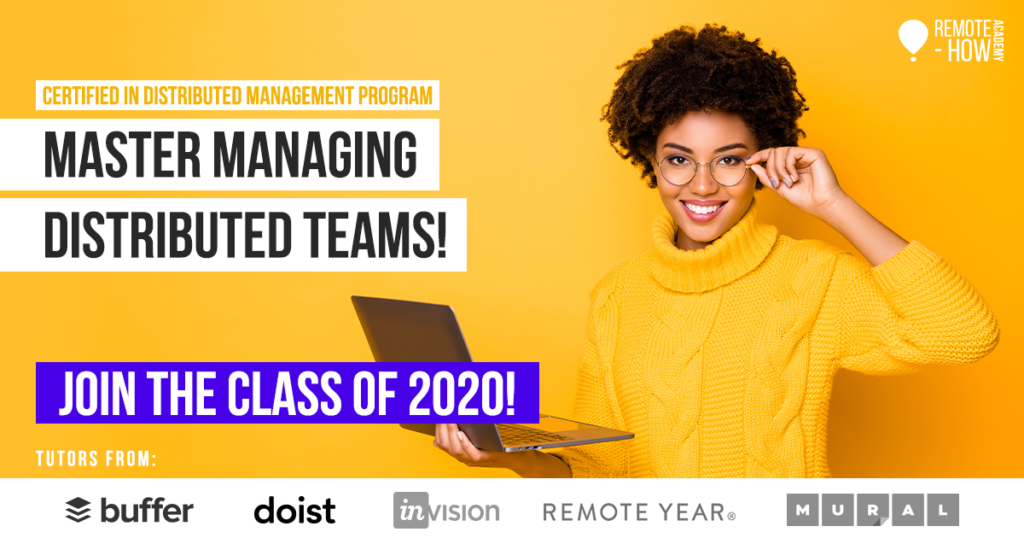