💬 How to create a hybrid-remote ready communication? 🔥Download Our Guidebook🔥
Reading
The Irresponsibility of Hiring in San Francisco
Share

I love San Francisco. For over 7 years I lived in a beautiful apartment in Potrero Hill. I started my business there. Most of my friends still live there. But when I gave up my rent controlled apartment, I knew I was never going back.

I launched my business in San Francisco, but even at launch, I knew I could not hire in the city if I wanted to make money.  I need to be responsible to my business’s bottom line and do what is best for my employees, and be able to pay them a livable wage. At this point, it is dangerously irresponsible to have a business primarily located in San Francisco.  Even Reddit co-founder, Alexis Ohanian said “San Francisco is great but ‘no one in their right mind’ will build a company here anymore” and I couldn’t agree with him more, and I would even extend the scope of that statement to cover anywhere in the greater bay area.

The issue is simple: you overpay for what you get in every category when run a business and hire talent in San Francisco.  You compete with companies that have seemingly endless money, so retention is worse, you keep less of your revenue because so much is going back to your landlords, and you need to pay a fortune if you want to give your employees a decent quality of living.

Rents in San Francisco have reached record highs for office and for housing. Offices now cost more than the original dot com boom of the early 2000s, and San Francisco has been named the most expensive city to live in the world.

Bay area tech salaries have reached similar heights, and workers making over $100k a year can qualify for food stamps because of the unaffordability of the city.  To pay someone enough to have a reasonable amount of disposable income is drastically higher in the bay area than anywhere else in the country and higher than nearly everywhere else in the entire world.

The average tenure of the biggest, strongest tech firms in the bay area is often under 2 years, so you will need to constantly keep the hiring flywheel spinning as people are constantly poached to work for a startup with a new series B burning a hole in the bank account and willing to overpay for talent.  Your choice is simple, pay extremely high salaries or constantly roll the dice in the recruiting process trying to find the right talent to fill gaps left behind.

So WTF are people doing? It’s 2019: we don’t need to build companies the same way that our grandparents did!  We don’t need to build around a centralized location, especially an irresponsibly expensive San Francisco. Any VC that gives money to San Francisco companies needs to seriously rethink what they are doing, they just giving their money to landlords, rather than putting money to be driving businesses forward.  It’s a fundamentally poor business decision to run a business in San Francisco today, and it’s a poor financial decision to move to San Francisco today.

When I launched my business I promised myself that I would never pay someone a wage that wouldn’t make them happy, and I stick to that to this day.  One thing that has made that possible is hiring without a central office. Why should I spend thousands of dollars for a place for people to sit, when they have a desk at their home or at their local coworking space?  It’s wasted money, it’s money spent not adding any additional utility.

If you’re hiring around a centralized location, you’re not hiring the best, you’re hiring the “best near our office,” and you’re refusing to entertain the idea of hiring any of the qualified, and even better potential candidates outside of your area.

Hiring remote workers outside of the bay area has allowed my business to pay a wage that makes people happy, which offers more disposable income for their area for less money than any San Francisco based hire could see.  Opening up hiring to the entire US rather than just one small geographic area has allowed me the ability to hire the best quality candidates, not just the best in my area, so the quality of our workers is much higher than if we hired exclusively in the San Francisco bay area.  Running a dispersed team has allowed us to reinvest the money that would otherwise be wasted on a building back into the company to help us grow more efficiently. People who like working remote are also more likely to stay in a role than any of the tech workers in the San Francisco bay area.

So my question is why would you choose to waste your money hiring and running a business in San Francisco if you can get a better result for cheaper by running a remote team?  Why do people still support this irresponsibility?

Looking to hire remote talent? Next week, Iwo from Remote-how will be hosting a free webinar, teaching you best practices and ways to make your company attractive to top remote workers. Sign up by clicking on the image above! 👆

Tyler Jordan is a seasoned digital marketing pro with over 10 years of digital marketing experience. He’s worked both in-house at startups like Weebly (acquired by Square) and Hired, as well as on the agency side. Since 2017 he’s been working as the CEO of Jordan Digital Marketing (JDM) which is a remote digital marketing agency focusing on SEM, display, Youtube and paid social. JDM strongly believes that you should always hire the best talent, not just the best talent in your city. 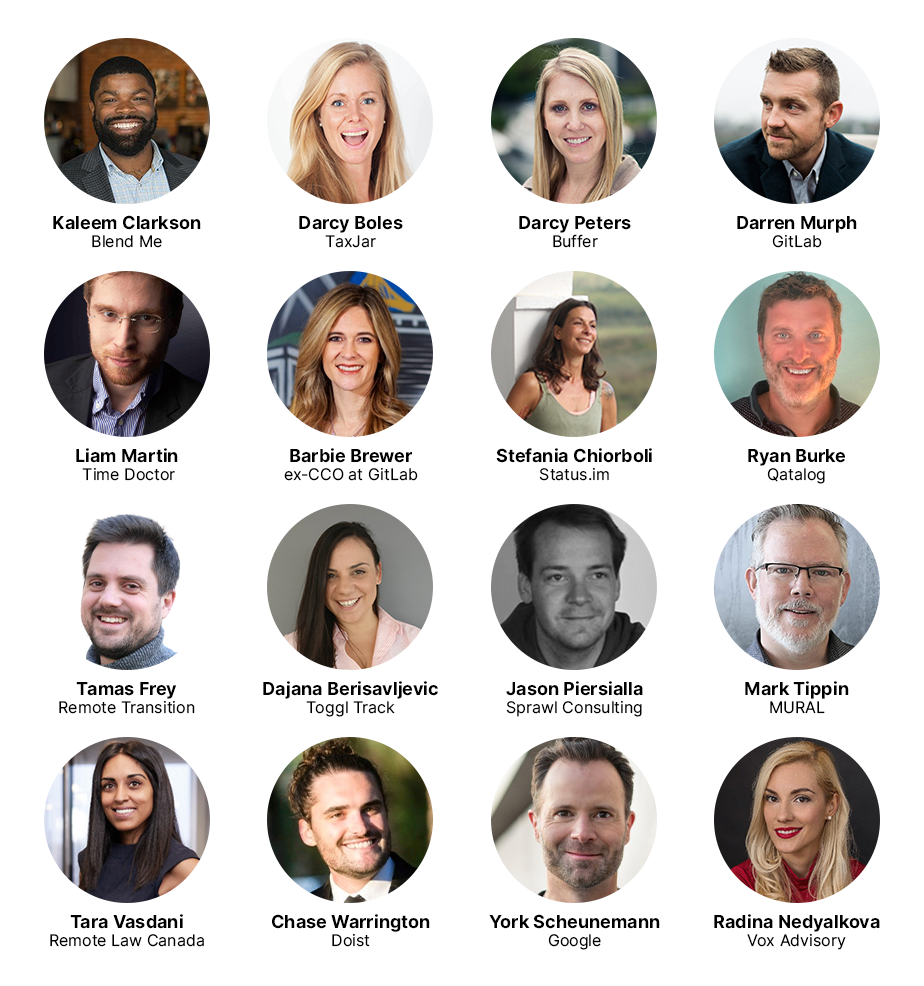